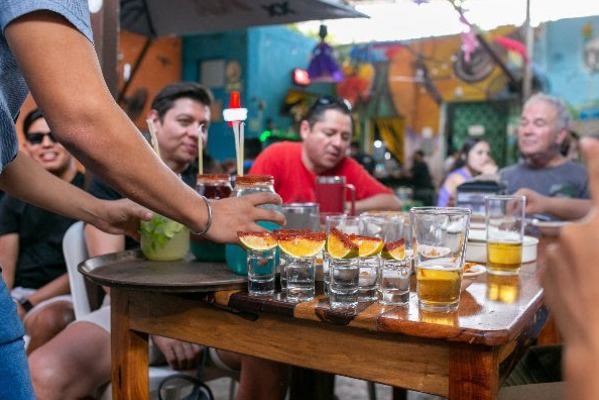 The State of Yucatan hosted Latin America’s 50 Best Restaurants and the first edition of Sabores de Yucatán recently as it put the region’s gastronomy on show for over 12,000 people who attended the event.

Sabores de Yucatán featured an extensive program of activities for those attending the event, allowing them to test and buy or take tours, as well as attend workshops and tastings, participate in an academic program and lots more. 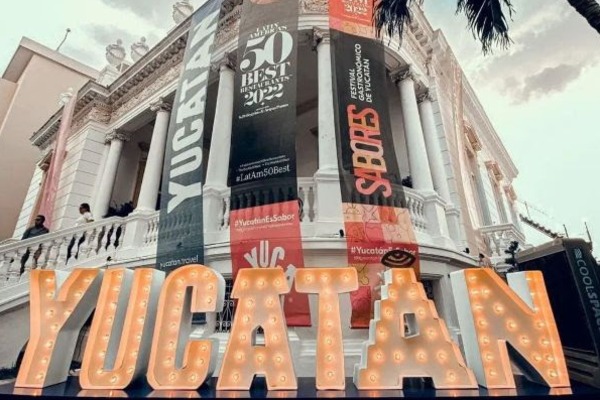 Minister Fridman Hirsch observed that this type of event has allowed Yucatán to not only capture a significant economic benefit through tourism and promote the entity worldwide – it has also allowed for an exchange of experiences and knowledge of great value.

She stressed that tourism and the restaurant industry should be tools that shorten social gaps, that mitigate food waste in a hungry world, that promote local and responsible consumption, that preserve and regenerate the environment.

And she concluded: “In the hands of each one of us is building a future attached to sustainability and inclusion.”