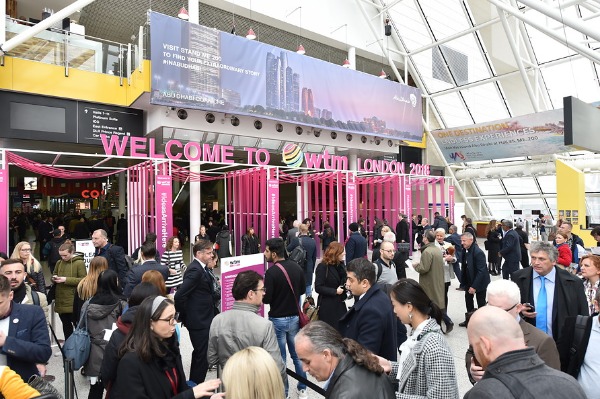 World Travel Market London is going ahead with its packed schedule of events at ExCeL London from Nov. 7 to Nov. 9, despite planned industrial action on days one and three of the show.

Juliette Losardo, Exhibition Director WTM London, said: “It’s disappointing that strikes have been called on the first and last days of World Travel Market London, but our message is – business as usual.’’

Losardo continued: “National Rail services coming into the capital will be affected, but Transport for London services are operating as scheduled. ExCeL London is a world-class venue with infrastructure to remedy issues such as these. If you’d normally rely on National Rail services, consider local accommodation, or utilise ExCel London’s car parking facilities.”

And she pointed out that: “Over the past few years our sector has navigated far worse, and we’re confident the travel community will be out in force.”

However, Transport for London (TfL) services – including London Underground, London Overground, the DLR and the newly opened Elizabeth Line, will operate as normal on this date.

Event attendees using public transport are advised to check their route on the morning of the show using the TfL website (www.tfl.gov.uk) or using the “TfL Go” mobile application.

For those who prefer to drive, ExCel London Orange Car Park has 1,500 spaces, available on a first come, first served basis.

Elsewhere, the O2 has more than 2000 parking spaces. Charges vary, depending on duration of the stay. Visitors should use car parks 2, 3 & 4.

Visitors can use Emirates Cable Car to get to and from ExCeL, with a 50% discount on fares on offer for anyone showing their WTM registration pass.

Said Losardo, Exhibition Director WTM London, added: “It’s not too late to join the travel industry’s foremost event. There are alternative routes, so we’re advising delegates to simply plan their route ahead of time.”

And she concluded: “We look forward to welcoming you to World Travel Market London 2022.”