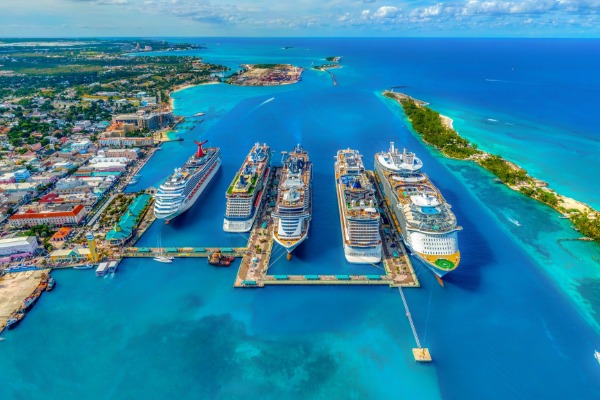 CLIA has released its 2022 State of the Cruise Industry Outlook. The annual report shows how the industry has continued to resume responsibly with proven protocols that are leading the way, underscores the value of cruise tourism to local communities and national economies around the world, and charts the industry’s continued progress towards achieving carbon neutrality.

Kelly Craighead, president and CEO of CLIA, said that: “The 2022 State of the Cruise Industry Outlook report provides an opportunity to reflect on how far our industry has come as CLIA ocean-going cruise lines have welcomed more than six million guests onboard since resuming operations in July 2020. While our focus on health and safety remains absolute, our industry is also leading the way in environmental sustainability and destination stewardship.”

Craighead continued: “Coastal and maritime tourism is an important economic driver, and we continue to work in partnership with cruise destinations so that communities thrive from responsible tourism. Our members are also investing in new technologies and new ships and pursuing the goal of net carbon neutral cruising by 2050.”

Highlights from the report include:

Fleet of the Future — By 2027, the CLIA ocean-going cruise line member fleet will reflect significant advancements in the cruise industry’s pursuit of a cleaner, more efficient future.

2020 Global Economic Impact — When compared to 2019, the 2020 economic data illustrates the pandemic’s far-reaching effects on the wider cruise community and underscores the importance of cruise tourism to economies around the world.

Resumption Progress — Industry-leading protocols are facilitating the resumption of cruise tourism around the world, which is putting people back to work and reinvigorating local and national economies.

Value of Cruise Tourists —  Cruise tourists, and the money they spend, create jobs and opportunities for local communities around the world.

Destination Stewardship — Continued collaboration with local communities in the destinations cruise ships visit remains a critical focus for the cruise industry, including in Dubrovnik, Croatia, the Greek destinations of Corfu and Heraklion, and the City of Palma in the Balearic Islands.

Class of 2022 — CLIA ocean-going member cruise lines are projected to debut 16 new cruise ships in 2022, including five LNG-powered vessels and nine expedition ships. The class of 2022 will be 100% equipped with Advanced Wastewater Treatment Systems.

Go to www.cruising.org for more.