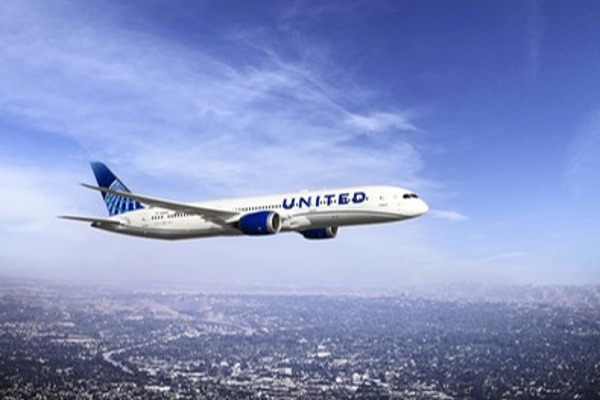 United Airlines is taking off with its 2023 transatlantic schedule which includes the addition of new service to three cities – Malaga, Spain; Stockholm, Sweden; and Dubai, UAE – as well as six more flights to some of the most popular destinations in Europe, including Rome, Paris, Barcelona, London, Berlin, and Shannon.

In total, United will fly to 37 cities in Europe, Africa, India and the Middle East next summer, more destinations than all other U.S. airlines combined.

United saw historic levels of demand for travel to Europe in the summer peak, up 20% compared to 2019, and is focused on developing its network to serve continued demand strength.

Patrick Quayle, senior vice president of global network planning and alliances at United, said: “Next summer United is offering the best of both worlds: we’re making it easier for our customers to visit the most popular cities in Europe, but we’re also expanding our reach to give travelers access to new places they haven’t yet experienced.”

Quayle continued: “We expect another busy summer for international travel and are proud to build on our industry-leading global network to offer our customers the widest range of destinations and most convenient travel options.”

Along with adding new flights, United will fly nine routes it added last summer, including direct flights between New York/Newark and Nice; Denver and Munich; Boston and London Heathrow; Chicago/O’Hare and Zurich; and Chicago/O’Hare and Milan, as well as flights to four destinations not served by any other North American airline, including Amman, Jordan; Azores, Portugal; Palma de Mallorca, Spain and Tenerife, Spain.

Tickets for United’s new summer 2023 flights are on sale now at www.United.com