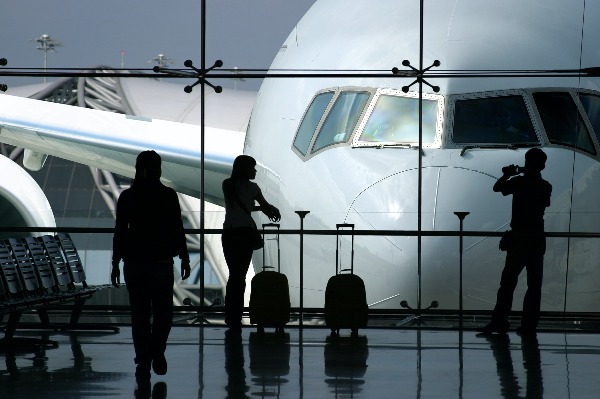 As the pandemic recedes, two thirds of American travellers are focused on finding a balance between their work worlds and their non-work life according to the latest Longwoods International tracking study.

More than half of those travellers are less likely to do work on their leisure trips than they did during the pandemic.

Amir Eylon, President and CEO of Longwoods International, said that: “With the stress of the pandemic waning, we are seeing a new normal for travellers, one that values leisure travel as a break and escape from the work world.”

Eylon continued: “And we know from many of our previous surveys during the past three years that being with family and friends is a key motivator of leisure travel planning and decisions.”

The decline in both COVID-19 cases and gas prices have reduced the impact of both factors in travel planning.

Only 17% of travellers say coronavirus will greatly impact their travel decisions in the next six months, the lowest level since March of 2020.

And 23% say that gas prices will greatly impact their travel in the next six months, down from 43% in July.

The survey, supported by Miles Partnership, was fielded Sept. 28, 2022 using a national sample randomly drawn from a consumer panel of 1,000 adults, ages 18 and over. Quotas were used to match Census targets for age, gender, and region to make the survey representative of the U. S. population. More Information –

In looking at American Travel Sentiment towards the current relationship between one’s work and travel as compared to last year, Longwoods International learned several interesting things including:

This likely signals a shift in travellers really needing to disconnect more when they get away for leisure purposes, despite the growing trend of “bleisure” travel. These folks felt always “on” or connected to the office during the pandemic and now are seeking more of a break when it’s “leisure time.”

Go to https://longwoods-intl.com/covid-19 for more.