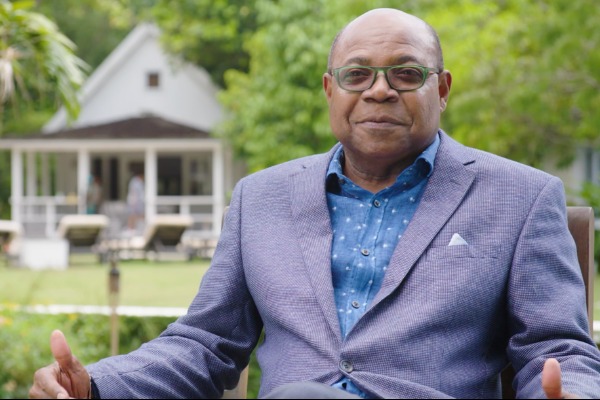 Jamaica’s Minister of Tourism, Hon. Edmund Bartlett has called for a new tourism investment thrust to recover from the fallout of the global pandemic.

Bartlett’s call comes against the fact that prior to the pandemic outbreak in 2019, tourism accounted for 10% of global GDP, provided 11% of jobs and more than 20% of foreign direct investment (FDI), especially in highly tourism-dependent regions like the Caribbean.

However, in 2021, the World Travel and Tourism Council (WTTC) estimated tourism’s contribution to GDP had fallen to 6% and jobs down 333 million from approximately 400 million. Tourism expenditure was US$9 trillion resulting from 1.4 billion tourists travelling across the world for vacations.

In one of his several presentations to major tourism and travel stakeholders at the International Tourism Investment Conference held in the margins of the annual World Travel Market (WTM) in London on Nov. 9, Minister Bartlett indicated that more than 70 million jobs were lost, and investment will assist greatly in restoring and creating new ones.

He used Jamaica as a country which has recovered very well in visitor arrivals and stopovers, with increased revenue intake. His argument was further emboldened by the fact that Jamaica currently is on the verge of harnessing new investments from more than 12,000 new hotel rooms over the next three years, which together with new attractions, will bring sustainable growth to the local economy.

Minister Bartlett also called for industry investment to focus more on the supply side of the tourism equation, such as food and beverages, household goods, cultural products, furnishings and renewable energy, citing these as keys inputs which drive the consumption patterns of tourism and enable a higher level of earnings retention in the local economies.

And he posited that the new tourism investment thrust must impact the environment, the social development of community and the economic well-being of the country. This he contends, is the formula for sustainability and resilience in the very important tourism sector.