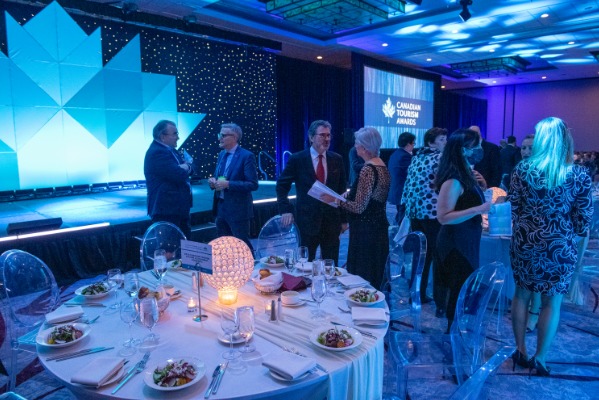 TIAC has announced the finalists for its annual Canadian Tourism Awards, which recognizes success, leadership, and innovation in the industry.

Beth Potter, President and CEO of TIAC, said: “We are thrilled to be announcing the finalists of these Awards, which mean more to us this year than ever as the industry first hit and hardest hit by the pandemic.”

Potter continued: “Each of these finalists have proven to have gone above and beyond in offering travellers superior experiences in Canada, and have done so under incredibly trying circumstances; amid a global recession, rampant inflation, supply chain issues, and so on. These esteemed finalists embody the true spirit of our Awards – the values of courage, hard work, and dedication.”

Now in its 22nd year, the Canadian Tourism Awards features nine categories of distinction; in addition to the prestigious Lifetime Achievement Award. It was open to all businesses operating in any of the full suite of sectors that comprise the tourism industry; accommodations, transportation, recreation, travel services, and food and beverage.

The final winners will be announced at a gala ceremony on Nov. 23 that takes place this month during TIAC’s annual Tourism Congress, which will be held at The Westin Ottawa (Nov. 22 to Nov. 23, 2022).

A full list of categories and finalists now follows.

VIA Rail Canada Innovator of the Year Award:

Small or Medium-Sized Business of the Year Award:

The recipient of the Lifetime Achievement Award will be announced separately in advance of Tourism Congress and the Canadian Tourism Awards gala reception.

Go to www.tiac-aitc.ca for more.