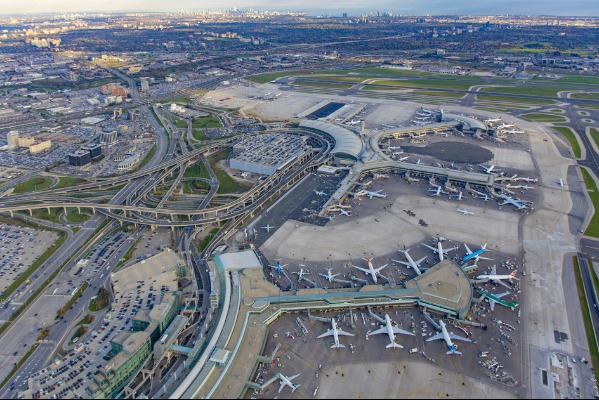 The vision is to make border travel as seamless as travelling in your own country. Technology and collaboration can help us get there.

The technology exists to improve the passenger border experience at airports, marine ports and the land border, but progress is slower than the industry would like, according to members of the Border Modernization panel at the 2022 TIAC Tourism Congress.

A first and relatively simple step at airports would be to tweak the current system and remove older processes that are slowing down the flow of passengers, according to Chris Phelan, senior vice president at the Canadian Airports Council.

However, real change will happen with the application of new technologies, such as facial verification, combined with additional information sharing between the different groups involved in facilitation on both sides of the border.

Other improvements Phelan noted included the creation of a domestic Trusted Traveller program and the adoption of service standards at both the border and security, which would give travellers a predictable and consistent experience.

According to Greg Rogge, Director, Land Operations at Vancouver Fraser Port Authority, Canada’s largest and most diversified port, there has been progress in preclearing passengers and their luggage between the port and Vancouver International Airport, but the real solution would be to provide a fully bonded experience for travellers.

“The land border works on a first come, first serve basis,” explained John Wilson, president & CEO at The Wilson’s Group and incoming chair at Motor Coach Canada.  “Trucks take priority. A simple reservation system would go a long way to streamline the experience and allow us to schedule more effectively.”

Looking ahead, the industry can envision a time when we could use advanced technologies and apps to expand and improve services to more cross border travellers.