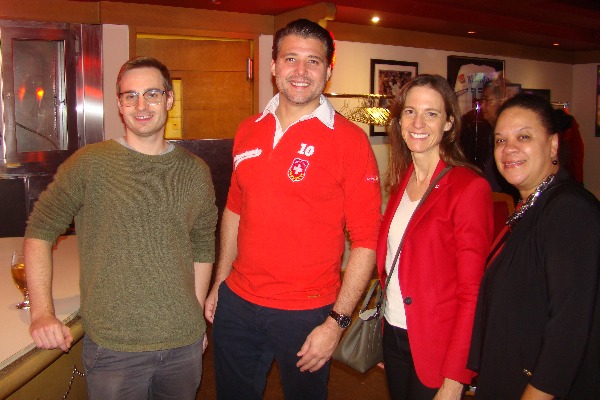 It was good news for Switzerland on Dec. 2 at the World Cup as its team battled its way through to the final 16.

Those attending Baxter Media’s World Cup viewing event at Toronto’s Chelsea Hotel witnessed a tense game, which saw Switzerland beat Serbia by a score of 3 to 2. 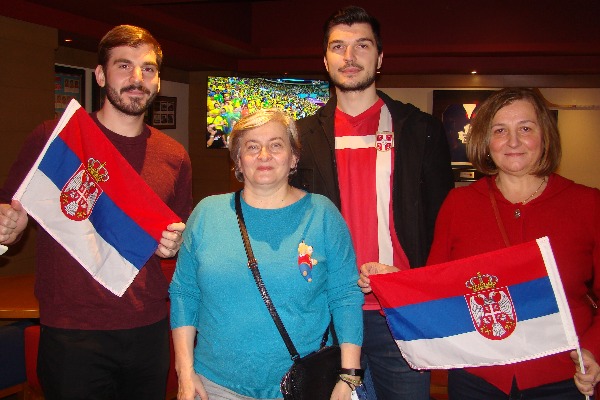 Switzerland Tourism along with MSC Cruises were the sponsors of the Friday afternoon event.

Oliver Weibel, the new director, Canada for Switzerland Tourism noted during the afternoon that the match has been “an emotional roller coaster for both sides.” 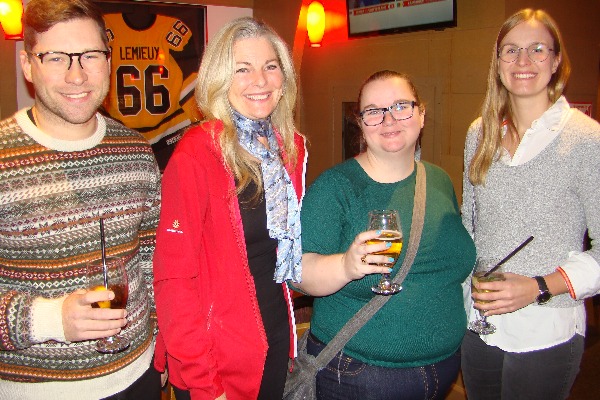 Weibel also noted that the event was a nice get together – a chance to talk a bit of business and to meet old and new friends. 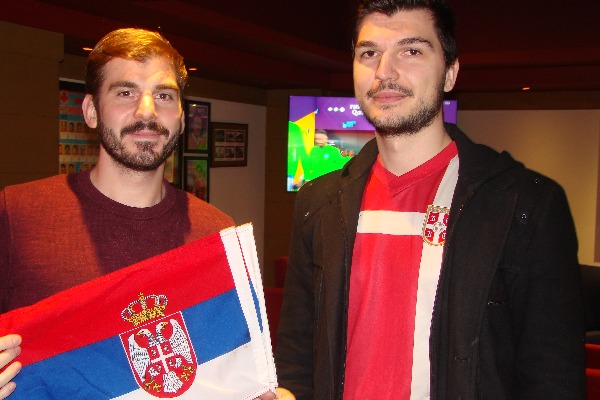 During the afternoon, the Chelsea Hotel donated a weekend stay at the hotel for the prize draw that took place during half time. 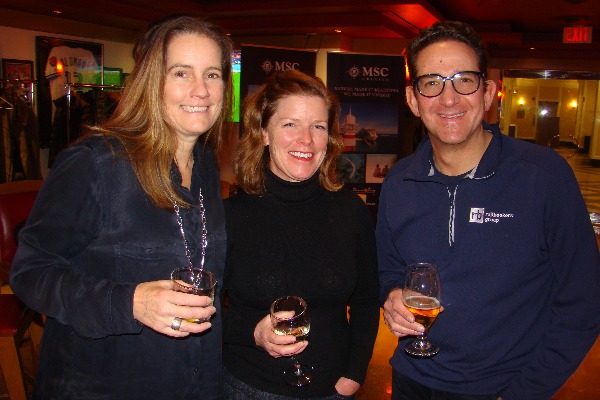 Check out Baxter Media’s World Cup Viewing page of photos from the Switzerland-Serbia matches and other matches by CLICKING HERE.