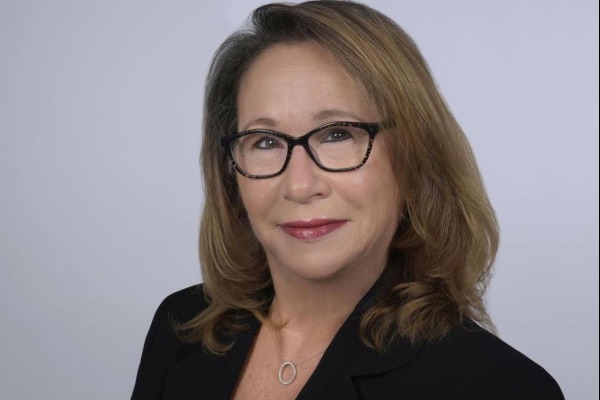 Auguste comes to Scenic with a wealth of cruise experience, much of it in the arena of groups, but also with a history of success in guest services, training, project management, operations, etc.

Her career at Oceania Cruises grew from Manager of Reservations, Groups Department to VP of International Operations for Oceania and Regent – in the space of eight years.

She then spent 18 months getting Atlas Ocean Voyages up and running in the USA, handling and overseeing nearly all aspects of a start-up operation — from launching the company’s reservations system to hiring staff to developing and implementing policies and procedures to launching the line’s group program. She has also worked for Swan Hellenic, Cunard, and Commodore Cruises.

John Stunson, VP of Finance, Scenic USA, said: “With the hiring of Lisa, we are reorganizing our efforts to establish a cohesive Groups Department for North America. Lisa comes to us with significant experience in groups in the cruising world, having served as a VP, Groups at Oceania, Groups Management in Cunard, Seabourn and Celebrity, and more recently as VP of Operations and Reservations with Atlas Ocean Voyages. We look forward to her driving a new groups vision for Scenic.”

As for Auguste, she said that: “My love is groups and developing long-term relationships with travel partners. I look to build upon Scenic Group brands’ existing strengths by bringing more awareness and simplicity to the group program and make it more user friendly and profitable for travel advisors. Scenic is an established brand that’s always been recognized for offering an outstanding product. I believe its multi-pronged direction for the future with both luxury river and ocean products which promises many great things to come.”