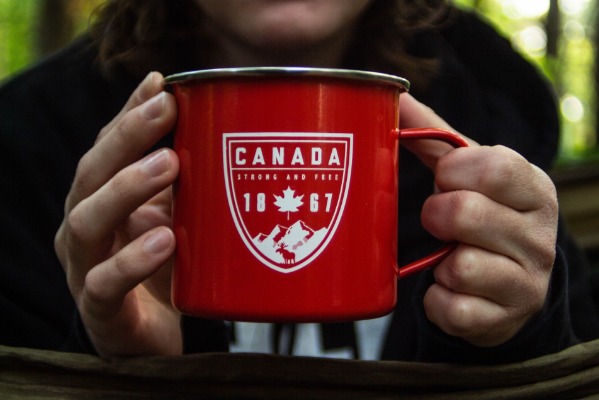 Rodney Payne doesn’t mince words. Tourism has been destructive, but we can – and must — do much better.

The answer, he believes, is in a clear-eyed assessment of what’s gone wrong, and a collective, concerted effort to change how things are done.

The driving force behind Destination Think, Payne is a successful entrepreneur, most recently founding Tourism Sentiment Index to create a standard KPI for our industry. But he is deeply concerned about the impact that tourism has had on both earth and human systems and believes that merely becoming “sustainable” is not enough:  we must restore some of what has been broken.

We have to move forward, even though challenges of the past few years are not yet over. “The future will bring frightening things, exciting things, but there are lots of people working to solve the problems that still remain,” he said.

An example of this problem-solving is taking place in Queenstown, New Zealand, whose commitment to both Carbon Zero and regenerative tourism by 2030 provides a blueprint for other communities. Believing that regenerative tourism starts with the human connection and looking at visitors as “temporary locals”, Queenstown has put into place an ambitious program that deals with both the human impact of tourism as well as Payne’s “elephant in the room”:  what he calls the climate emergency.

Developed with input from communities across the region, the plan includes bold actions, including prioritizing decarbonization, managing visitor numbers and valuing the workforce. According to Payne, Queenstown represents a shift in our thinking, moving from the metric of visitor volume to one that focuses on yield. The key is building brand strength to drive revenue.

The outcome of this approach is increased wealth and well-being for all residents and protecting the world for future generations.