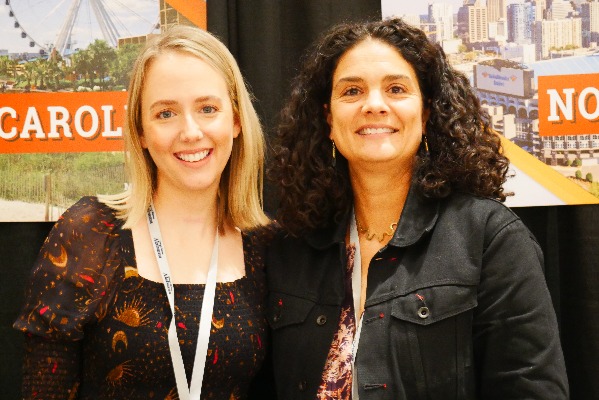 A rapid rebound in tourism business for American states in the U.S. southeast region is now underway as described at a tourism conference in Kentucky, reports Baxter Media’s western editor Ted Davis.

The number of product suppliers at the Travel South USA International Showcase was back to pre-pandemic levels, while 100 tour operators and travel journalists from 16 countries were in attendance at the trade mart, said Liz Bittner, president and CEO of Travel South USA.

Bittner kicked off the event with an opening address that related how the tourism industry in those 12 states was valued at US$8.8 billion before the damaging onset of Covid-19 in 2020. But the potential now exists to fully recover and exceed those totals, with a goal of US$10 billion now in sight, said Bittner.

As well, Bittner noted that the average holiday stay of international visitors in the U.S. before Covid was 14 days, and that the southeast states had captured 6.9 of those days. But international vacationers “should be spending their entire holiday with us,” said Bittner. “We didn’t do a good enough job, we want all 14 days.” Directly contributing to these goals will be the launch of new flights to Cincinnati Airport in northern Kentucky on June 5, 2023. News of the flights was announced by Mike Mangeot, commissioner of the Kentucky department of tourism, who was a speaker at the Travel South USA International Showcase.

Go to www.travelsouthusa.com for more.