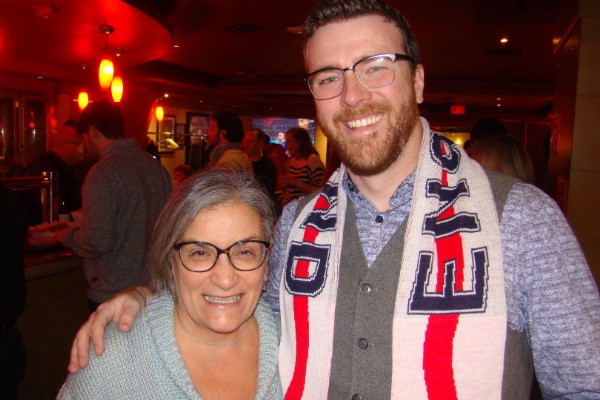 It was a packed house as travel trade types gathered at Toronto’s Chelsea Hotel’s Monarch Pub to the World Cup match between England and the United States on Nov. 25. 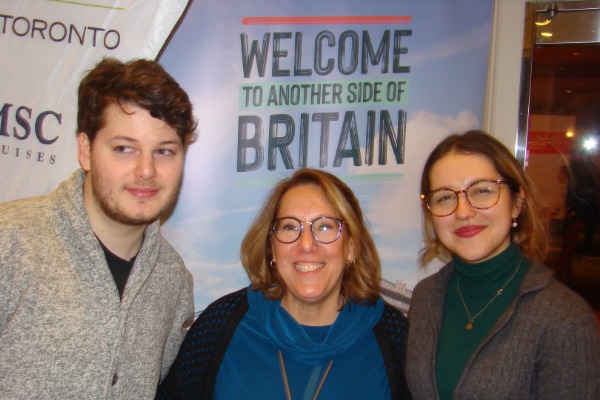 The World Cup viewing event was hosted by Baxter Media and sponsors that included MSC Cruises, VisitBritain, VoX and Quadra and it was abuzz with conversations between old and new friends as well as the excitement of watching England and the U.S. square off on the field. 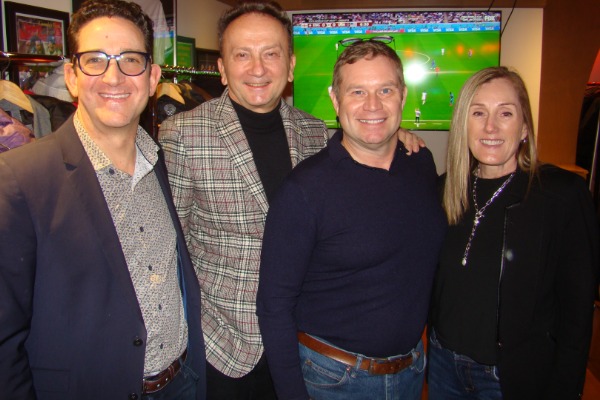 It was a hard-fought game, with each side having its chances, although many attending the game were of the view that the U.S. side had the better game. 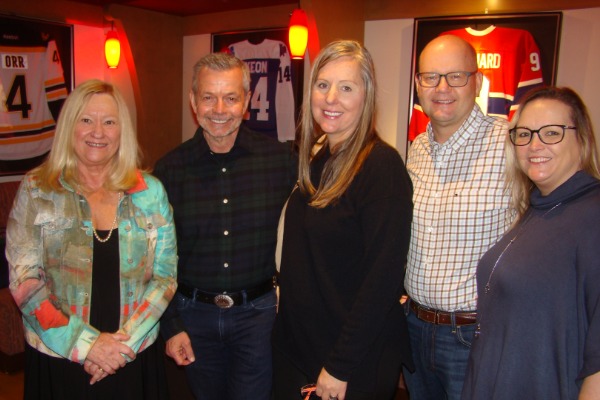 In the end, the match ended in a 0-0 draw, giving each team a point as they hope to move on to the round of 16. 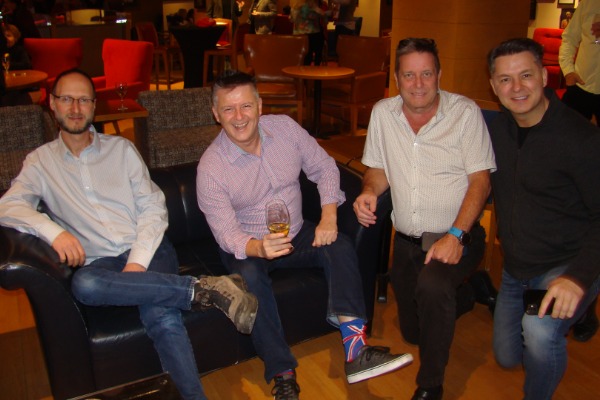 Baxter Media and its sponsor partners will be hosting 8 more games at the Chelsea Hotel as the World Cup continues well into December. 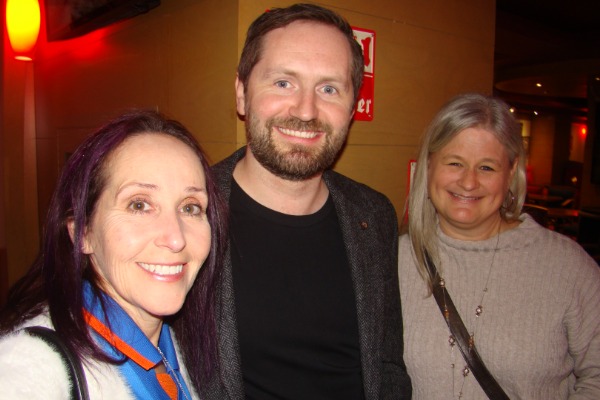