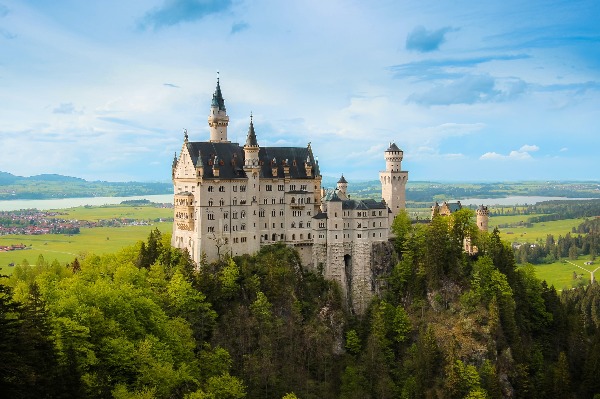 Once again, Germany has once again been ranked number one in the Anholt-Ipsos Nation Brands Index (NBI) in 2022, marking the sixth time in a row that it has topped the comparison of 60 countries and the eighth time overall since 2008.

That’s a new record, as no other country has been ranked first six times in a row since the NBI was launched.

Japan in second place and Canada in third place in the NBI’s 2022 Index.

Petra Hedorfer, Chief Executive Officer of the German National Tourist Board (GNTB) observed: “The current challenges mean that the international competition between destinations is becoming fiercer and fiercer. That is why it is all the more important to have a consistently strong image. The analysis of the NBI and other research provides invaluable insights for our evidence-based marketing strategy. Over the coming year, for example, we aim to use the key areas of digitalization and green transformation to further consolidate Germany’s positioning as a sustainable travel destination.”

Germany scored highly in tourism-relevant areas of the 2022 NBI, in particular ranking seventh for Historic Buildings, Vibrant Cities and Contemporary Culture, and ninth for Cultural Heritage. These key assets for Germany as a travel destination tie in with the characteristics that the survey participants associate with the country.

The most frequently mentioned were ‘educational’ (42%), ‘fascinating’ (32%) and ‘exciting’ (30%). Several other recent studies confirm Germany’s excellent positioning as a sustainable destination on both the supply and demand side of the international market.

Go to www.germany.travel for more.