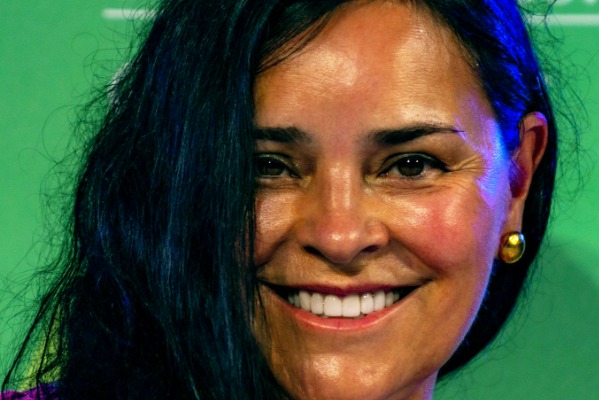 Avalon Waterways has announced plans to bring back Diana Gabaldon, author of the OUTLANDER series to personally host a Storyteller cruise on the Danube River in 2024.

For a week, aboard a Suite Ship, a small group of fans will have the opportunity to enjoy OUTLANDER insights with their favourite author while sailing through the storybook settings of Central Europe.

Pam Hoffee, president of Avalon Waterways, said: “In April 2024, guests are invited to join Diana in Prague for a memorable two-night stay – including visits to OUTLANDER film sites from Season 2 of the STARZ series – before boarding the Avalon Impression for a seven-night Danube Dreams cruise from Deggendorf to Budapest.”

Hoffee continued: “For a week, this renowned storyteller will share an inspired cruise – and daily excursions – with an intimate group of her fans, participating in an onboard book-signing, Q&A, Happy Hours, dinners and so much more, while sailing through the picturesque landscapes of Europe.”

Godmother of the Avalon Tapestry, Diana Gabaldon has hosted two other fan cruises for Avalon guests while serving as the inspiration for the company’s Storyteller Series of cruises which have now featured other, inspired celebrity hosts including authors Cheryl Strayed, Gillian Flynn, Candace Bushnell, Christopher Moore and band, Sister Hazel.

Said Hoffee: “For decades, Diana has added to the storytelling tapestry of our lives while also inspiring travel with her literature. As both a godmother and a treasured host of our Storyteller Series, it’s our great pleasure to welcome her back on board with an intimate group of her fans.”