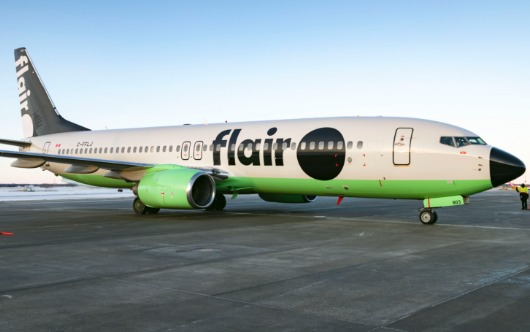 Flair Airlines is releasing details on three additional routes as the airline expands its presence in Ontario.

Service to Abbotsford from Kitchener-Waterloo, Kelowna from Toronto, and Thunder Bay from Ottawa will begin in May and June, respectively.

The new routes are an addition to Flair’s recently announced 2023 summer schedule, which includes increased frequencies and plans to increase capacity by 50% next summer.

Garth Lund, Chief Commercial Officer, Flair Airlines, said: “We’re thrilled to connect travellers to the people and places they love, as we expand our presence in key Ontario markets. Our Summer 2023 schedule continues to heat up as we grow our capacity into next summer at affordable prices.”

In addition, Flair Airlines also announced that in Summer 2023, one new Boeing 737 MAX aircraft will be based in Abbotsford, in a signal to the market of Flair Airlines’ success to date serving the Lower Mainland of B.C. Each aircraft brings additional employment to the local market for a variety of positions, including pilots, on-board crew, ground and maintenance staff.

There are limited seats and availability for the fares.

All flights are now available for booking at https://www.flyflair.com.