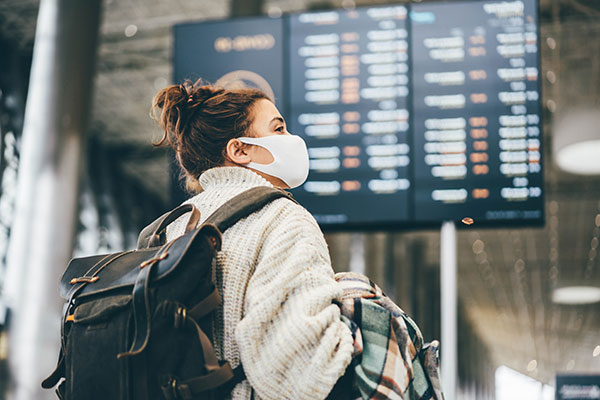 The FAA is now reporting that “normal air traffic operations are resuming gradually across the United States following an overnight outage to the FAA’s Notice to Air Missions (NOTAM) system that provides safety information to flight crews.”

It has also lifted the ‘ground stop’ that it had issued earlier and indicated that it is continuing to look into the cause of the initial problem.

At shortly after 8 am today (Jan. 11, 2023), the FAA indicated that it had made progress in restoring its NOTAM system following the overnight outage and that departures were resuming at Newark Liberty (EWR) and Atlanta Hartsfield-Jackson (ATL).

At that time, the FAA also indicated that it expected departures to resume at other airports at 9 am ET today.