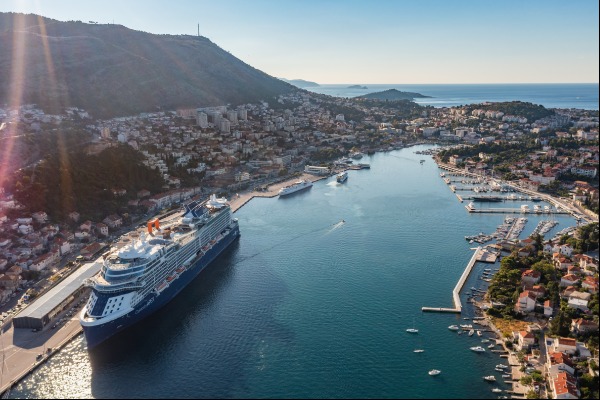 Celebrity Cruises has unveiled details of close to 500 sailings it will be offering in 2024-2025 aboard its fleet of 16 ships — including Celebrity Ascent, the fourth ship in the Edge Series — to more than 250 destinations in 70 countries.

The new offerings include first-ever homeports for some of Celebrity’s award-winning Edge Series ships; new year-round offerings in Europe, with new ports; new overnights and double overnights; and new experiences across the rich cultures of every region while basking in the fullness of the Celebrity cruise experience. 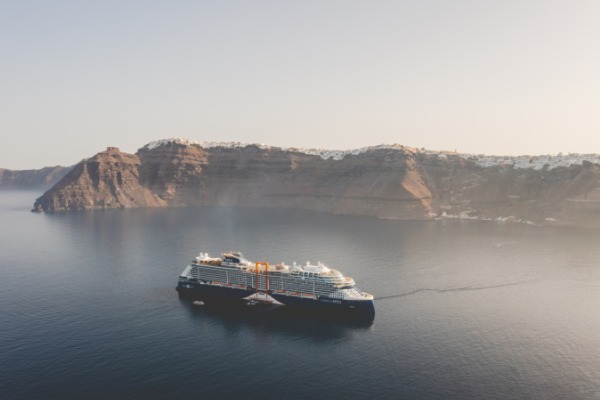 Lisa Lutoff-Perlo, President and CEO of Celebrity Cruises, said: “For our 2024/2025 season, we wanted to take our offerings to new heights – all in celebration of our fourth Edge Series ship, Celebrity Ascent, sailing its inaugural season in 2024. There’s truly no better way to see the world’s best places than on the world’s best places where our guests are treated to the accommodations and amenities of a Celebrity ship – a luxury hotel, Michelin-quality dining, and a world-class luxury spa retreat all in one with the world just steps away.”