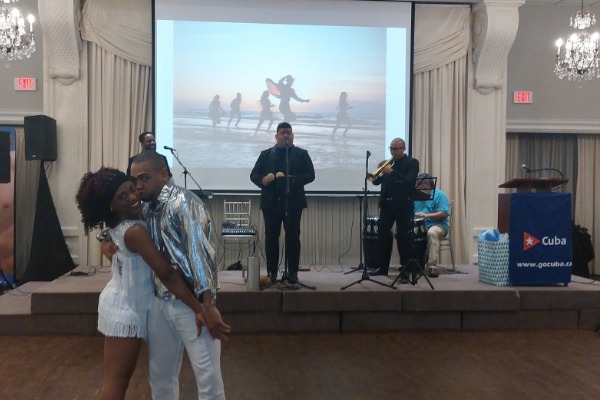 The evening included a trade show, where the travel advisors could get firsthand information from all major Canadian tour operators, airlines, and hotel partners representatives; followed by dinner/presentation and entertainment provided by a Cuban band “Cuba Salsa” who delighted the attendees with the traditional Cuban rhythms and danced the night away.

Lessner Gomez, director of the Cuba Tourist Board in Toronto thanked all the travel community for their support and told the audience that the number of Canadian arrivals in Cuba this year are increasing, totalling to date 340,876 Canadians and it’s expected that this winter performance would be similar to the winter 2019.

He also offered the following updates:

Gomez, also updated on the currency changes in the island, where they took out of circulation the CUC and now, they are offering conveniences to make payment at the resort areas with Debit or Visa Credit cards (no cash).

Clients who have no credit cards can buy pre-paid cards in Cuba which can be bought at most hotels and tourist establishments.

The official currency is the Cuban peso (CUP) which tourists only need if they go outside of the tourist zones, in that case, they can exchange their Canadian dollars into CUP at the airports, banks, hotels and exchange houses (CADECAS). 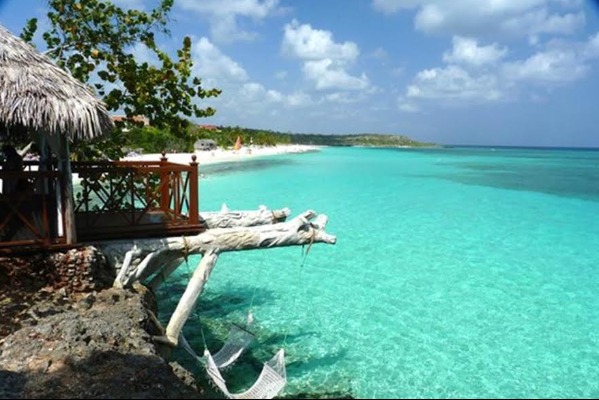 Gomez also highlighted the new website — www.dviajeros.mitrans.gob.cu — that aims to facilitate the passengers’ arrival in Cuba where travellers can fill out the custom declaration form and the health affidavit 48 hours ahead of their arrival which will speed up the process at the airport.

The Tourist card is still given on board of the airplane.

This winter season, the island will offer new destinations and new hotel openings in different areas across the country, among them:

Another big announcement of the evening was the upcoming Cuba Travel Specialist certification, taking place in 2023, travel advisors that successfully finish the program can enjoy the following benefits:

Another revelation was the new and exciting App which is projected to be released at the end of 2022, this app is a tourist guide that travel consultants and clients can use to find more local information on the different destinations in Cuba, they can build their itinerary, make reservations of tours, hotels, and others services, directly through this application. 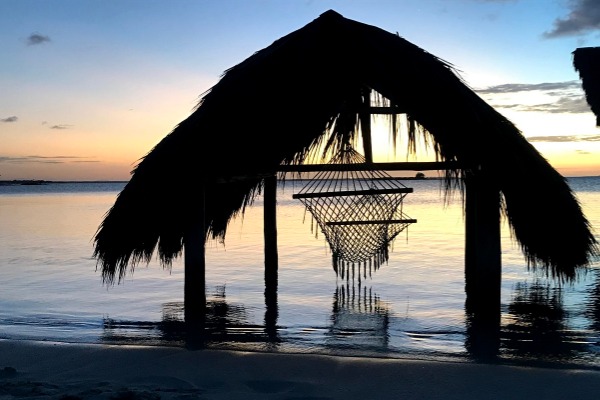 Additionally, a new marketing campaign will be released at the end of this year: UNICA CUBA which taps into the country’s uniqueness, its distinctive culture, history and traditions, beaches, nature, and safety but more importantly the exceptionality of its people. The Cuban people are the ones who make Cuba … UNICA

Gomez observed: “The country is emerging better and improved, modern, and sustainable, ready to receive Canadians for another successful winter season.”