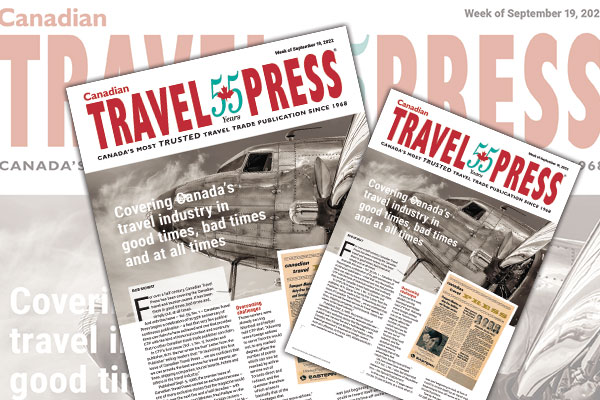 For over a half century, Canadian Travel Press has been covering the Canadian travel and tourism scene. It has been there in good times, bad times and, simply put, at all times.

And with this issue – Vol. 55, No. 1 – Canadian Travel Press begins a celebration of its 55th anniversary of continuous publication – a feat that very few publications can claim to have achieved and one that provides CTP with the kind of historical context and continuity that no other Canadian travel trade publisher can claim. 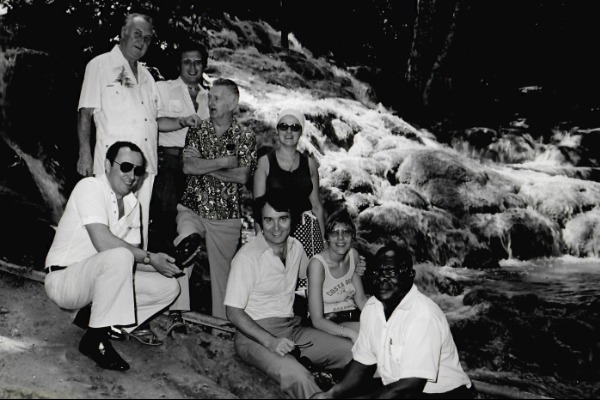 In CTP’s first issue (Vol. 1, No. 1), founder and publisher, W.H. Baxter wrote his first ‘Letter from the Publisher’ telling readers that: “In launching this first issue of Canadian Travel Press … we are confident that we can provide the best service for travel agents, airlines, shipping companies, tourist boards, hotels and others in the travel industry.” 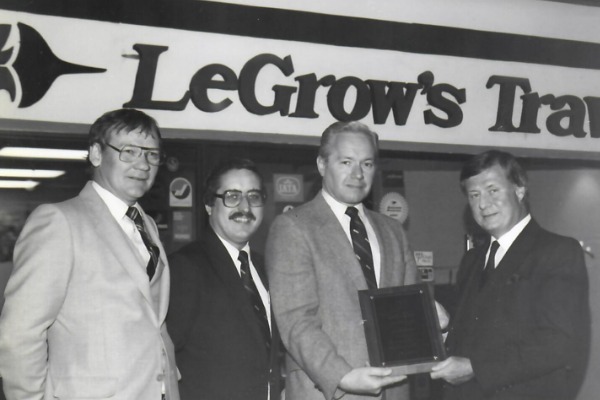 Published Sept. 5, 1968, the premier issue of Canadian Travel Press carried an exclusive interview – one of many exclusive stories that the magazine would publish over the next five and a half decades — with Canada’s then Transport Minister, Paul Hellyer on the federal government’s response to foreign carriers – such as Lufthansa, Air France, SAS, Alitalia and KLM – who wanted to serve Toronto.

For the full story, don’t miss this issue of CANADIAN TRAVEL PRESS. 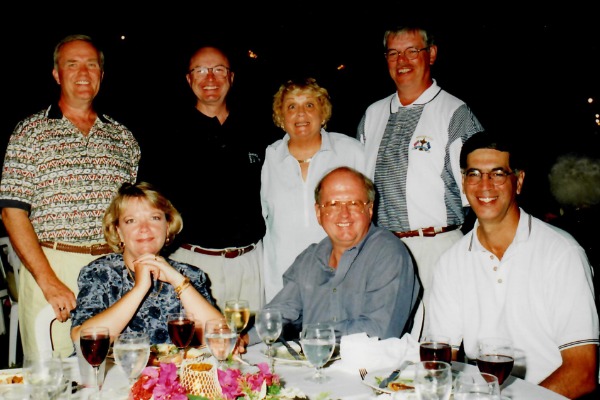