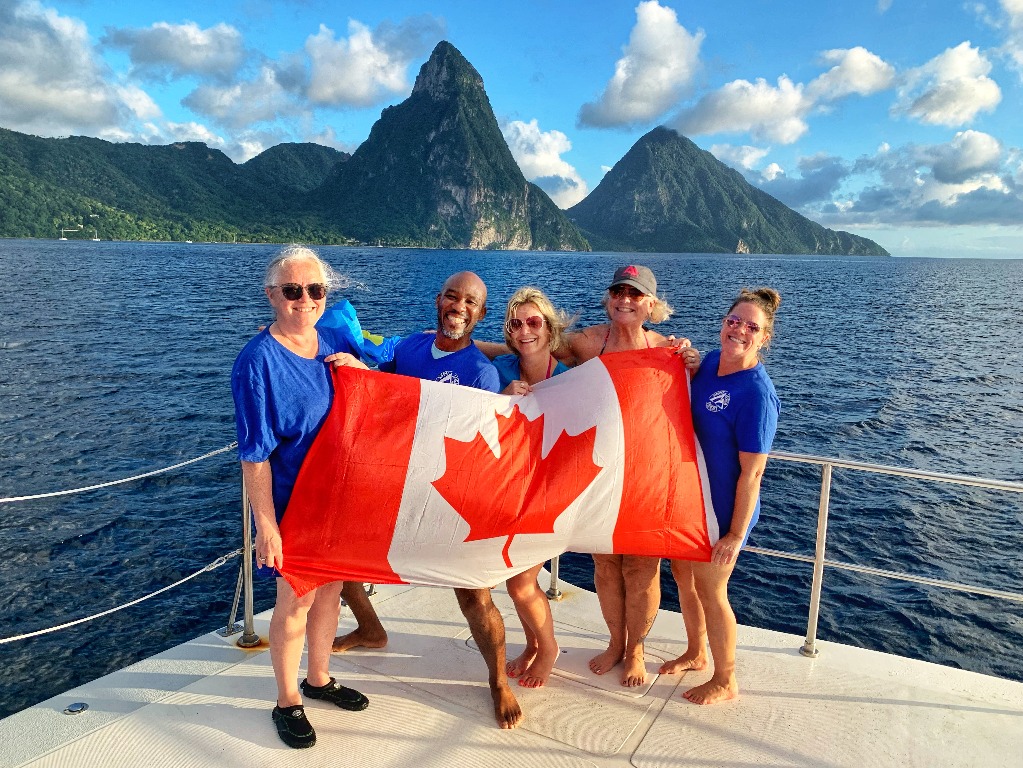 Five Canadian travel advisors were recognized this past weekend for their efforts in selling and promoting Saint Lucia at the 2022 Global Piton Awards. 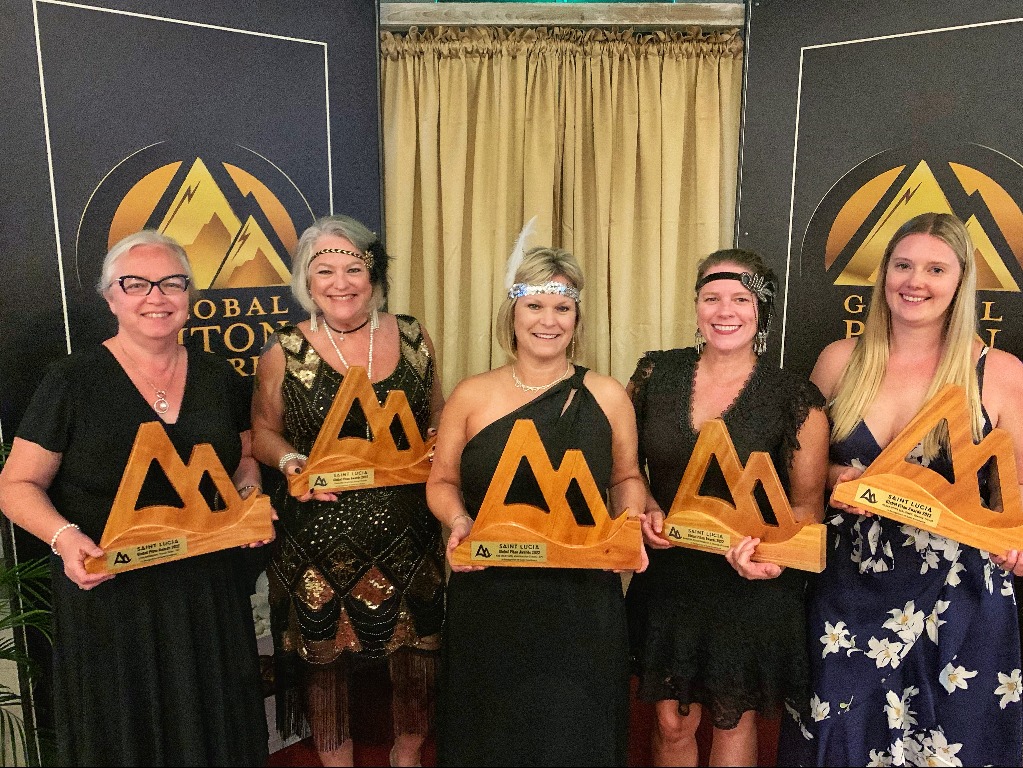 Saint Lucia’s minister of tourism Ernest Hilaire praised the travel advisors for supporting the destination during such a challenging period.

“Saint Lucia did quite well when we reopened and the reason we did well was because of you, because of your hard work, your commitment, your dedication to Saint Lucia,” he said, taking the stage at a reception at the Official Residence of the Prime Minister. “Despite all the challenges, you still kept us at the foremost of your mind… This weekend is just a simple, humble way to say thank you for all you’ve done for us. You represent the highest achievers for Saint Lucia.” 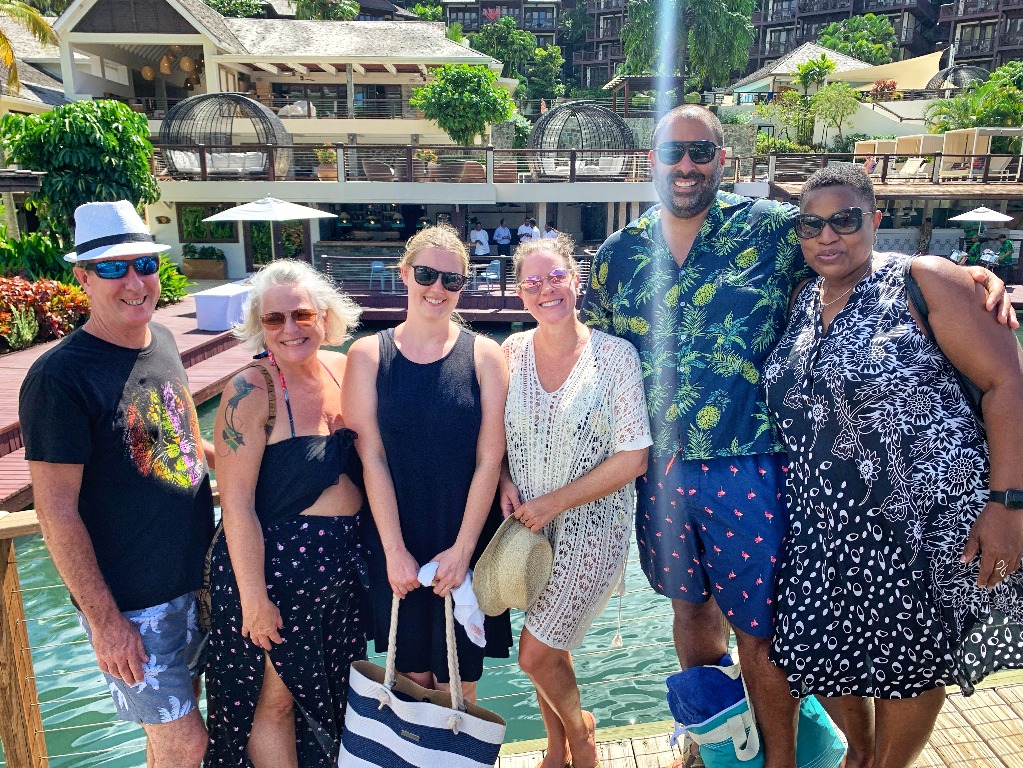 Prime Minister. Hon. Phillip J. Pierre, who stayed on to take photos and selfies with the agents, echoed his sentiments, adding, “thank you for the work that you do for us. Thank you for selling Saint Lucia. Thank you for telling the world about the beauty of our country, about the hospitality of our people, and about how our country is special.”

In addition to the cocktail reception and awards night, numerous special events were held to celebrate the top 35 agents from Canada, the U.S., the U.K and Ireland and their partners, including a catamaran cruise to the Pitons, a beach party at Pigeon Island Private Beach, which was sponsored by Piton Beer, and a chance to experience the Gros Islet Friday Night Street Party, the longest running street party. 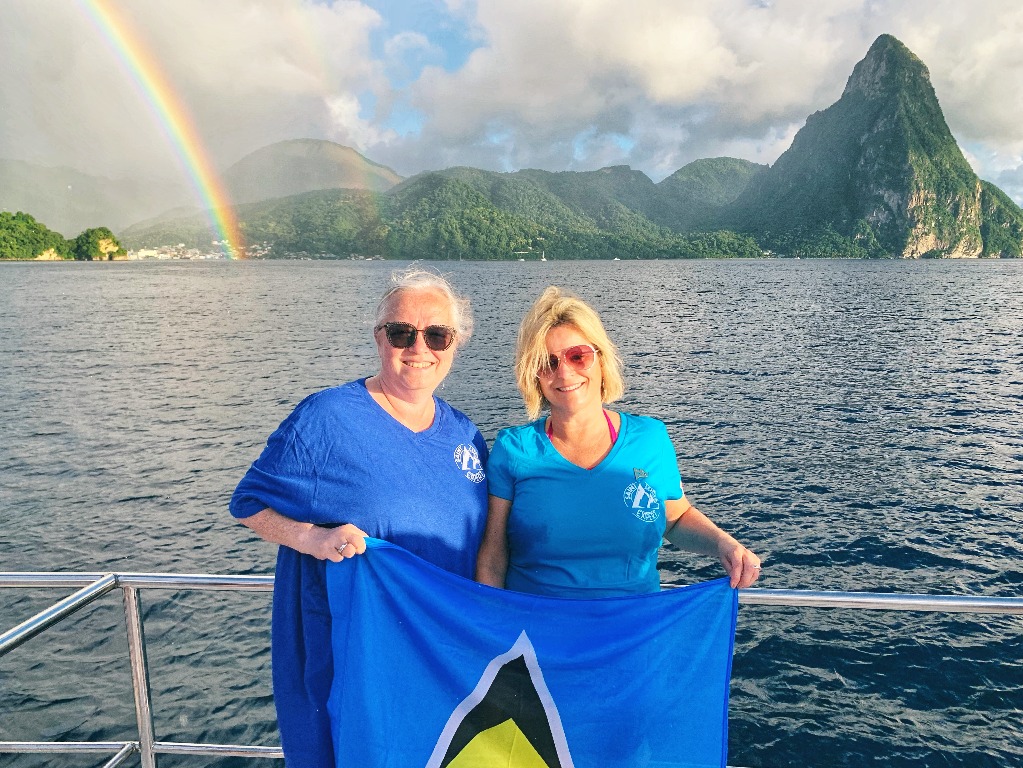 During the awards night, Air Canada, Sunwing and WestJet were also recognized as top transportation partners.

“This weekend is all about saying thank you, honouring you for your resilience, for your hard work, for all your late nights, for all your emails, for all the time logged on your computer,”noted Lorine Charles-St. Jules, CEO of the Saint Lucia Tourism Authority. “We want to say thank you for sending those precious clients to Saint Lucia.”

The Canadian contingency stayed at Marigot Bay Resort and Marina, which will transition to Zoëtry Marigot Bay on Dec. 1. 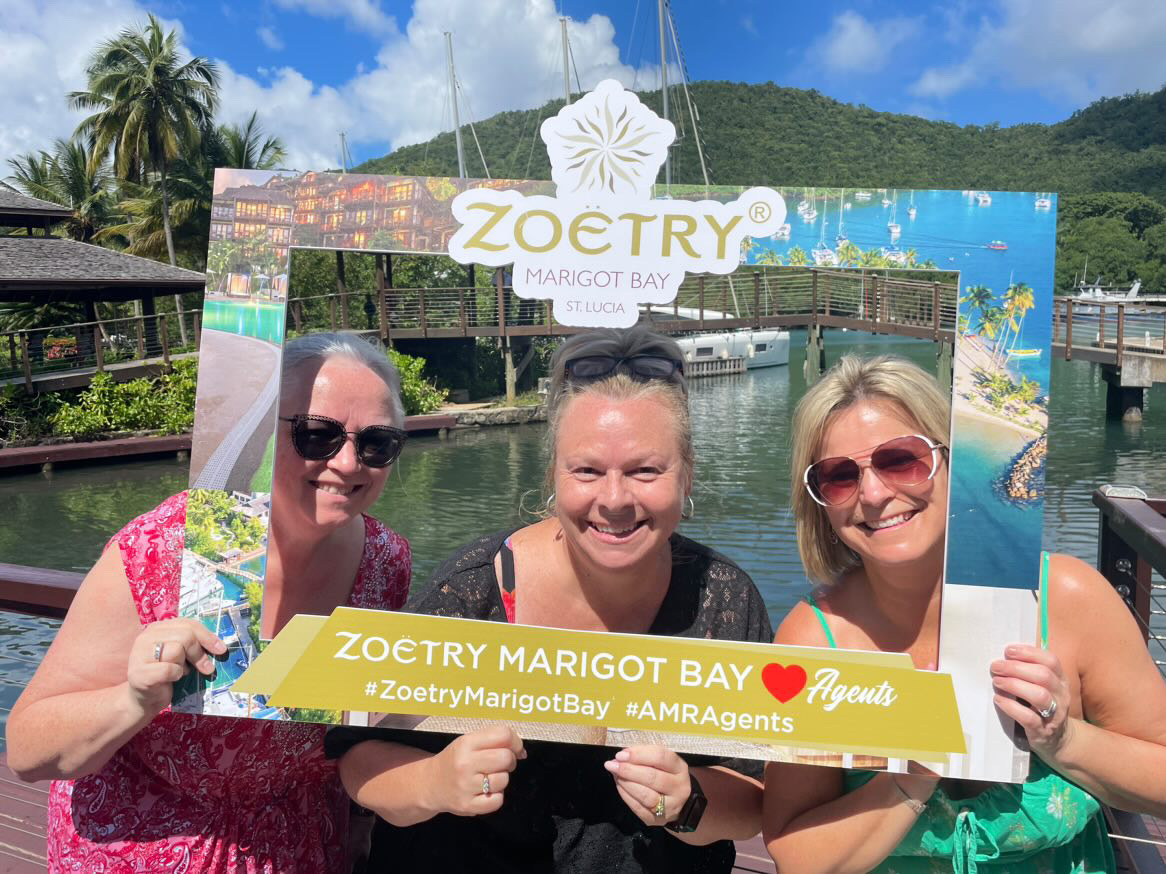