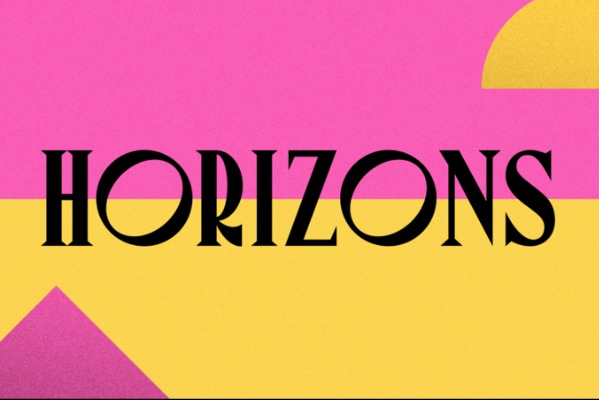 At its first annual event for owners and managers since being acquired by Navigatr Group, ensemble’s leadership team presented their vision for the future of the consortium at a three-day conference, Horizons by ensemble, held at the Eden Roc and Nobu Miami Beach.

With bigger profit, bolder vision and better member services as the core pillars of the ensemble of the future, President Michael Johnson underscored several areas where ensemble would focus its energy to achieve that goal.

Johnson observed that: “From the beginning, we believed that the strengths of the Navigatr Group were complementary to ensemble, and that investing in this great company represented an opportunity to do something really unique.”

He continued: “This was always about building on existing strengths and giving members more options. The new ensemble is very focused on choice and the word ‘and.’ We are still providing the programs and resources that members rely upon, but we are now also offering several other new tools and resources with the goal of helping our members be more efficient and more profitable.”

Since the acquisition was completed in June, the transition has focused on people and reorganizing and building the ensemble team, building relationships and process, and fostering a culture of engagement.

The team has increased by 20% with plans to invest aggressively in talent by an additional 50 percent.

With the focus on improving margin and yield, Johnson told members that ensemble wasn’t focused on becoming the biggest consortium; it wants to the most profitable for its members.

To deliver on that promise — and one of the key differentiators ensemble has emphasized since the acquisition was announced — is the confidence in its proprietary technology platform, ADX.

Short for Agent Digital Experience, ADX stands apart from other travel technology and booking tools in allowing advisors to not only book all aspects of a client’s trip but also invoice in the same platform for maximum efficiency. From the early adopters who have been on-boarded to the platform, members are seeing an average commission of eight percent with a range of up to 13%.  One agency reported an increase in sales of 150% in just one month on the platform.  Demand and interest have exceeded expectations with plans to onboard all members by year’s end.

Reflective of a new energy but a commitment to also honour its past, ensemble revealed new branding. This included a new logo featuring just the word ensemble and dropping the travel group. 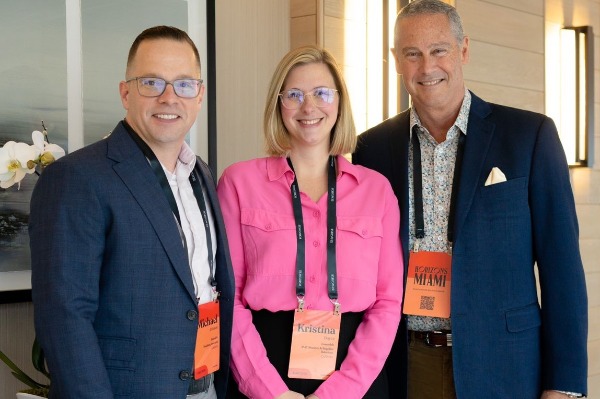 Said Johnson: “We wanted to simplify the logo and felt that ensemble is what people will remember. It is also a name we are all proud of.”

The new branding will extend to ensemble’s portfolio of magazines that will be combined into a single property, “range,” which will be the foundation to build a strong, unified presence and brand across print, digital and social.

There are also several new high-impact B2B vehicles to highlight relevant partner offers and keep them top of mind during the selling process – an array of branded email platforms called Bold, Lift and Pronto.

The branding will extend to several annual events, each named in a distinct way that connects to the new tagline.

Marquee events will include Horizons, which will be the full annual gathering with the entire ensemble advisor community; The Summit as the executive retreat; Beyond for top performer recognition; Skyline, regional networking opportunities with frontline advisors; and Uncharted, a virtual event that will allow partners to share messages from the vantage points unique to their brand.

In response to the demand for travel advisor services and to support members with recruitment and retention — and limited bandwidth to effectively onboard new advisors and ICs who are new-to-industry – ensemble is expanding the department, which now also includes Development as a key function.

In addition to expanding the team is the launch of a new learning program this spring.  Aptly named ETA – ensemble Training Academy — will expand upon Universe of ensemble’s on demand programs and weekly training webinars.

Expanding on its focus on data collection and monetization, ensemble will continue to capture transactional data with the express intent of delivering profit by levering stronger contracts for the entire network; proactively managing override targets; and utilizing partner dollars more strategically.

David Harris, who had served as ensemble’s CEO since 2019 and assumed a new role as Executive Chairman as part of the acquisition, will focus on industry advocacy and ensuring that ensemble has a strong voice and leadership position.

Harris said: “I truly believe it is critical for us to work together and speak with one voice in order to fully recover and continue to grow the global tourism industry.”

He will also continue to focus on supplier partner relationships and will work with the leadership team to execute the vision for the new ensemble.

The event culminated in a gala dinner where ensemble recognized and celebrated several members and partners with awards for efforts during the pandemic.  These included: