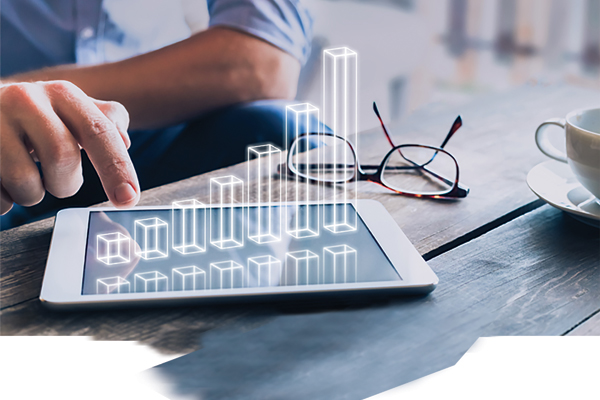 Commissionable flights must be TM operated.

In reference to this positive development for the agency community, Karl Müller – Canada director of Airlinepros stated: “Agents and travel organizations have worked hard to support the airline industry and LAM recognizes this. As a starting point for those travel entities specialized in booking and promoting travel in and around the Southern Africa, agents can now have such efforts rewarded with this new commission policy.”

He continued: “As a reminder, LAM has opted for mass e-plating (general concurrence) so that all fully IATA registered travel organizations in Canada may start issuing tickets on the TM e-cip without further delay.” At this time, TM can booked in Amadeus(1A) and Sabre(1S) GDS systems, and is “cash-only” FOP for now.  TM will be progressively introducing credit card acceptance(VI/MC) as forms of payment. An upcoming announcement will be made when this has been finalized.”

TM maintains a diversified route network that connects Mozambique with various destinations across Africa and beyond where their Interline/codeshare partners are active. Agents that require further information may contact LAM-Mozambique@airlinepros.ca or Kmuller@airlinepros.com 1-877-277-8183