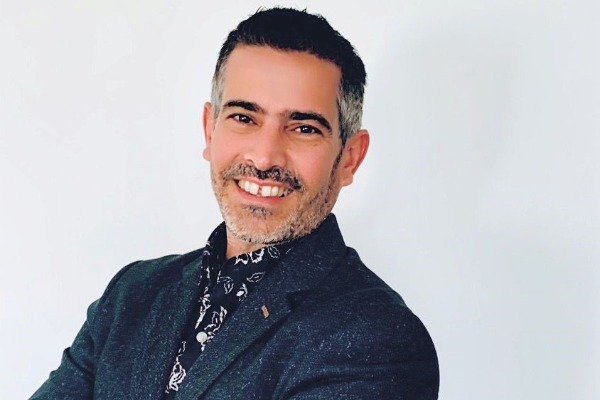 Air Transat has appointed Jhadyd Gonzalez to the role of National Sales Manager. He will report to Benjamin Pron, Commercial Director.

Gonzalez takes over Julie Sareault’s former position, which she held until July this year.

With more than 15 years of experience in the tourism industry, Gonzalez had been part of the Transat team from 2006 to 2014 as Regional Manager Destination Services before working 7 years in the airline industry as an Account Manager. He recently held a leadership position for a large hotel chain.

Benjamin Pron said: “His experience in the airline industry, his market knowledge and his commercial skills are an asset for our team and essential to the development of Air Transat.”

Gonzalez said: “I am delighted to return to Transat, a company whose values align perfectly with mine. I look forward to partnering with the community of travel agents in Canada.”

He took over his new role on Oct. 11 and will ensure the development of the airline’s sales in Canada and the US with his team of sales representatives.

He can be reached at jhadyd.gonzalez@transat.com.