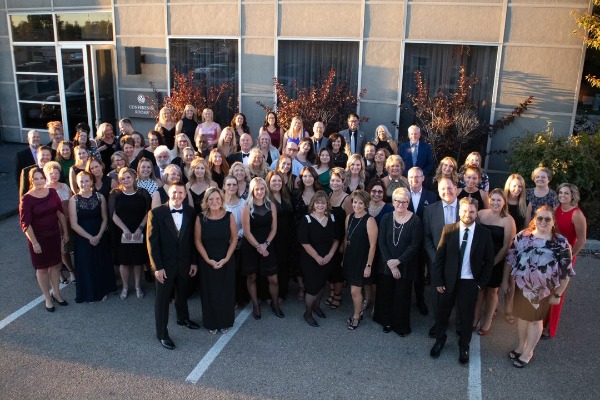 After three years of waiting, 70 agents and over 20 suppliers gathered for Reconnect with Fareconnect 2022.

The Western Canada-based host agency, with independent agents from coast to coast, held its annual conference at the Sandman Signature Edmonton South Hotel in Edmonton, Alberta from Sept. 22 to Sept. 24.

Fareconnect.com’s conference feature two-days of training from the host agency’s top suppliers. However, with Fareconnect it is not all about business, there was plenty of lunch & coffee chats and even a trade show to keep the conversations flowing between everyone attending. 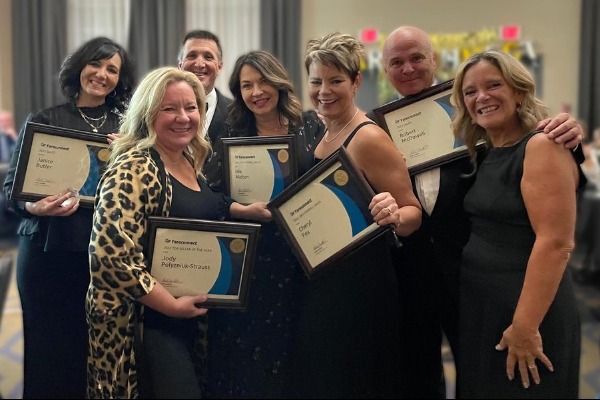 The conference finished off with a Gala, a Fareconnect staple, to cap off two days of non-stop training! After champagne, a red-carpet and dinner, the award ceremony began.

To show their support, the top prizes for specific suppliers was handed out personally by the BDMs of the company included:

This year Fareconnect introduced a new award for their agents, the “Caring Award” which was inspired by an act of true kindness by one of their agents, Nel Anderson. Cindy Gaudet read a letter from Lori Patterson, BDM at Holland America, that shared the story of Anderson going above and beyond in an airport to ensure that a group of four strangers made their cruise after a flight was delayed – she managed to use her contacts and get the cruise to wait for the two couples, so they didn’t miss their entire vacation.

Then, it was time to announce the 2022 Top Overall Sales Winner’s at Fareconnect:

Before announcing where they would hold next year’s conference, there was a generous draw prize to giveaway to one of the agents — a 7-day European Cruise with AMA Waterways, the winner was Mia Matton from Edmonton, AB.

Then the CEO of Fareconnect.com, Rick Gaudet, announced that Fareconnect agents will be heading to Las Vegas next fall to celebrate the company’s 20th Anniversary.