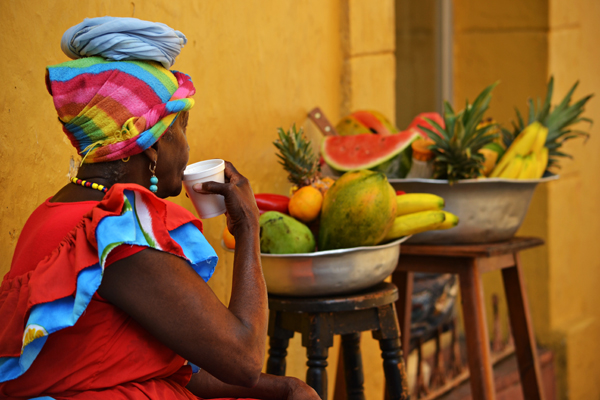 Colombia can accommodate those who want to indulge in a little monkey business.

Juan Sebastian Sanchez of Colombian tourism board ProColombia told a Thursday Baxter Media webinar that the country has huge expanses of Amazon jungle that are home to monkeys, jaguars, pink dolphins and a host of other exotic creatures.

Sanchez says his homeland is a particularly biodiverse country, something that is reflected not only in the Amazon but other areas as well.

For instance, of the some 14,000 bird species found worldwide, around 2,000 “fly through the skies of Colombia,” he reported.
Of the 1,954 bird species that have been spotted in Colombia, 82 are endemic to the country.

Jungle lodge stays are available near the Amazon city of Leticia, with those opting for them able to go on guided nighttime tours that will enable them to hear numerous creatures found in the Amazon, which Sanchez labelled the “most impressive jungle in the world.”

Those who enter the Colombian Amazon can also visit Indigenous communities, learning of aspects of their lifestyles that can include the use of local plants that have medicinal qualities. 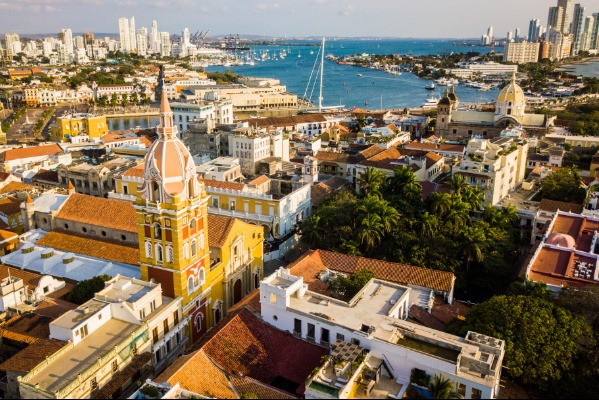 Sanchez told webinar viewers that Colombia can be divided into six distinct regions and visiting them all would be the equivalent of travelling “across six different countries on one trip.”

The country’s varying landscapes include jungle, Caribbean and Pacific coast, and snow-capped Andean peaks.
Colombia has some 3,800 kms of coast, with seasonal whale-watching one of the activities available for nature enthusiasts off the Pacific coast.

A mainstay of Colombian tourism is the Caribbean-fronting city of Cartagena, founded in 1533 and which has received UNESCO World Heritage Site status because of its walled old quarter.

Air Transat will be offering a wintertime Cartagena program.

Air Canada and Avianca both link this country with Bogota, while Sunwing will be offering the Colombian island retreat of San Andres this winter.

Sanchez also said those who are curious about coffee can visit Colombian areas where it’s produced, visiting coffee plantations to learn about that production. Coffee is central to Colombian lifestyles, with Sanchez telling viewers that it’s a “very important part of our DNA.”
More information can be found at www.colombia.travel