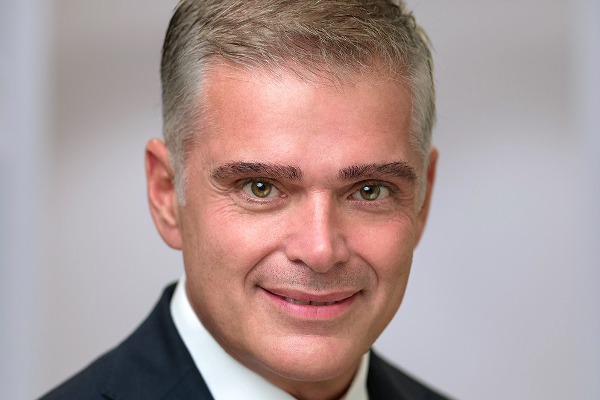 Accor has appointed Omer Acar as CEO Raffles & Orient Express. His appointment will be effective March 1, 2023.

Acar is a specialist in luxury hospitality and will bring to Accor his strong expertise as well as his overall passion for brands and will help Raffles and Orient Express shine ever brighter around the world and further expand.

He will be based in New York. He will be reporting directly to Sébastien Bazin on the Luxury & Lifestyle Executive Committee and will work closely alongside the other brand CEOs of the division.

To enhance the Group’s reach and recognition in the United States, Omer will also assume responsibility for representing Accor on the North American market.